Today’s Taste is again from Desires’ Guardian (Almost here… coming June 6th!!!). DG is the story of Chase and Rhys, whom you first met in Designs of Desire, from Dreamspinner Press.

Chase made sure to put his leather cuff back on his left wrist, covering the scar there, and willfully ignoring the memories that always threatened to resurface when he was too tired. It and the silver spoon on a choker, he never left home without. He idly toyed with the double buckle as he thought about what John had said the night before, but wearing a leather cuff did not make him a sub or a bottom, no matter what anyone else thought.

Chase was thankful for the light traffic on his way to The Coiled Dragon Agency, the PI and bodyguard company Rhys and Mark owned.
His mind wandered as he drove, reflecting on the changes in his life since he’d left Skye Designs. He’d only stayed so long in the first place to be there for James, but now that James only worked for them on a consulting basis and had dedicated himself to his art career, there was nothing to keep Chase there anymore. Starting his own consulting firm had terrified him at first, but he loved the freedom. Besides, it allowed him to still act as James’s assistant when needed.

He made it to the site right on time. He hoped his annoyance and exhaustion wouldn’t be too visible.

Shoving his keys into his pocket, Chase stepped out of his light blue Cruze, tilted his head back, and welcomed the crisp cool air and bright morning sun as it beat down on him. He knew he needed to wake up more and stop scowling before he met with Rhys, but his nerves had been on edge ever since he’d said yes two days ago.

He took a deep breath, then turned and headed toward the office. Chase’s phone rang as he reached for the door. “Manning,” he answered, no longer hiding the lilt he normally spoke with. He was his own boss now, and he refused to tone down or hide who he was ever again.

“Good. I have the right number.” He recognized the voice but couldn’t put his finger on who it was, not with the loud, rumbling background noise. 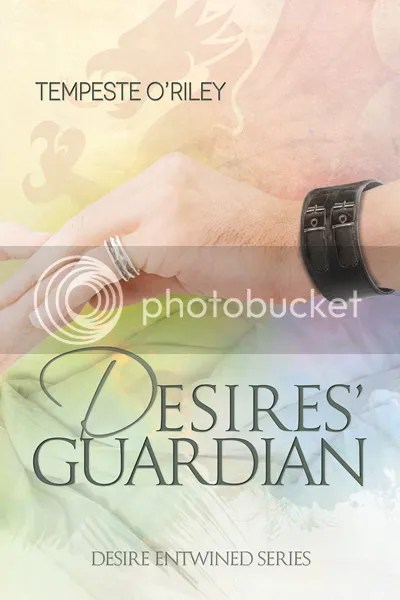 We gain strength, and courage, and confidence by each experience in which we really stop to look fear in the face… we must do that which we think we cannot.